On March 7th to 10th, 2017, a performance and hardware redundancy test was conducted on the IBM 9000 series all flash storage system at the IBM data center in Montpellier, France. The test was conducted by a team of storage and database experts, who aimed to evaluate the system’s overall performance and its ability to withstand hardware failures. The test lasted for three days and involved a series of rigorous tests, including stress testing, data recovery, and failover simulations. 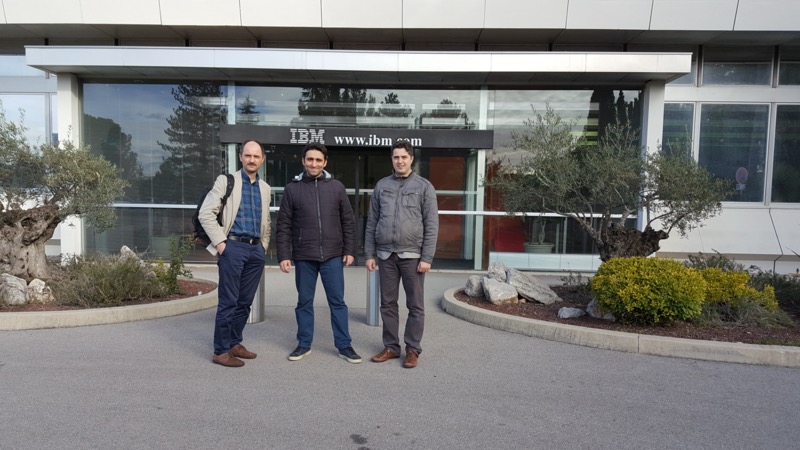 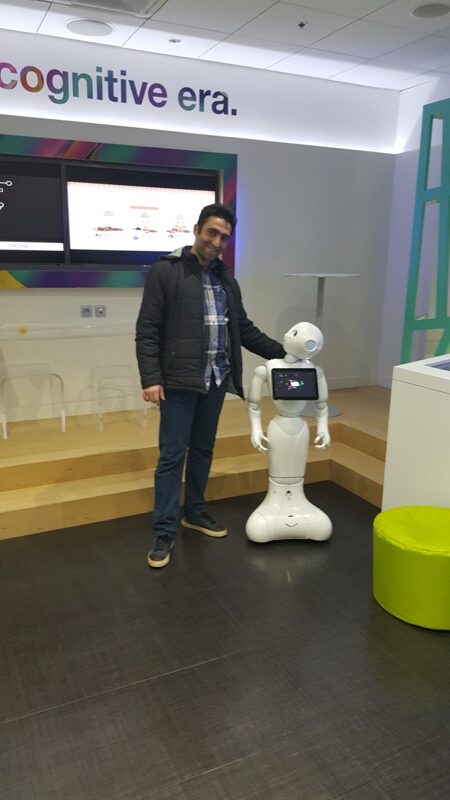 Get Updates and News